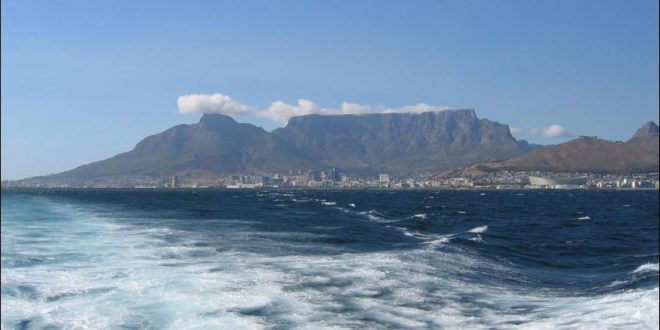 If you are fed up with our cold miserable winters, Cape Town could be the ideal destination for a break. Average daytime temperatures through our Winter period are 20-25°C. Although the flight time is about 12 hours, the winter time difference is only two hours so there is no jet lag.

Cape Town is fondly referred to as The Mother City. It is spectacularly located on the coast of the Western Cape with the iconic Table Mountain as a backdrop. It is a relatively new city, having originally been established around 1650 by the Dutch East India Company as victualling station. The Dutch established an agricultural economy which is still important today. Under British Rule Cape Town became the legislative capital, later to perform the same role for the present day Republic.

It is the most visited tourist city in the whole of Africa, so not surprisingly there is plenty to see and do, or, you could just relax on the beach at Camps Bay or Clifton.

Principal attractions in the city and surroundings include;

The V and A Waterfront developed on the former dock area hosts shops, restaurants, entertainment, apartments and hotels, visited by over 20 million people a year, it is now the tourist heart of the city.

A short boat ride from the V and A is Robben Island. You can visit the island and see the prison cell where Nelson Mandela was incarcerated. Former inmates give a first-hand view on what conditions were like.

The aptly named Long Street is the place for bookshops, independent shops, restaurants to suit all tastes and a generous helping of bars. There are also fine examples of architecture dating from the colonial erea.

Whilst on the subject of bars, the Cape Winelands are close by with tours and tastings on offer. Click for our guide.

If you have a head for heights, you can take the cable car up Table Mountain for a spectacular view.

The full spectrum of accommodation is on offer from student hostels through to luxury and boutique hotels and rental apartments. Prices generally are lower than the UK but expect to pay a premium for the top locations.

The same is true of restaurants, catering for all tastes and budgets. The Test Kitchen, rated the best in Africa is in the city.

Here is an extract from the British Government website;

There is a very high level of crime, but the most violent crimes occur in townships and isolated areas away from the normal tourist destinations. Most visits to South Africa are trouble-free, but you should take sensible precautions to protect your safety. Crime increases in areas where large crowds gather, so be particularly vigilant if you’re attending sporting or other events that attract large numbers.
Foreign Office advice
Tourism 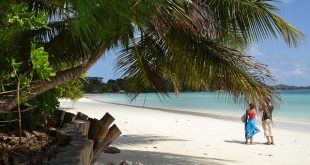