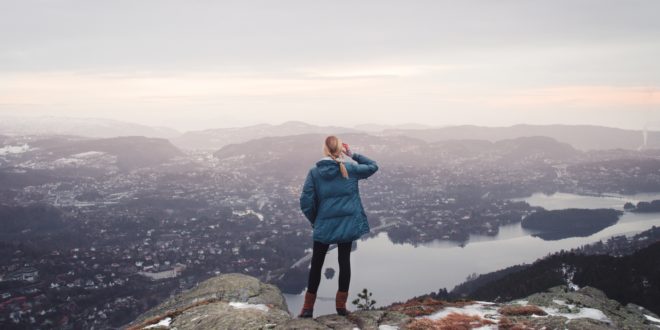 The Best ‘Second Cities’ To Visit This Year

When most travellers book a trip, they tend to make an itinerary which typically includes the big destinations like Rome, London and Paris. Whilst those places definitely have plenty on offer, they also come highly priced and busy crowds.

Some of the lesser-known cities, or “second cities”, are becoming extremely popular with travellers this year. Often, these destinations are much cheaper, less crowded and have so much more on offer than the busy cities which you probably never knew were there. Without having to battle daily crowds, spend a lot of money and having a generally much more relaxing trip, here are some of the best destinations you can visit this year.

Croatia has quickly become known as being one of the most affordable destinations in Europe, but many tourists avoiding the capital city of Zagreb for the likes of Dubrovnik and Split instead. Hotel rates in the capital are generally much cheaper than those in the more popular destinations.

Set along the southern slopes of Medvednica Mountain, there is plenty of spectacular scenery to enjoy and Plitvice Lakes National Park is just under a two-hour drive away and is considered to be one of the most stunning natural landmarks in all of Europe.

Norway is becoming a hugely popular tourist destination, with Oslo taking up most of the tourism. A visit to Bergen feels like you’re stepping straight into the pages of a storybook. Established many centuries ago, Bergen is surrounded by the Seven Mountains and its Old Town is built right onto the water and the colourful 15th-century wooden merchants houses surround the waterside.

With narrow alleyways lined with potters, artist studios, jewellers and artisan bakers, there’s plenty to keep you occupied during your visit. Stop by the Fisketorget to watch local fishmongers reel in their fresh catches, or if you’re up for a hike then the surrounding mountains are full of endless options.

Although London has all of the attractions and tourism levels that you might expect from a capital city, Manchester has everything which London seems to be missing. Just a 2-hour train journey from the capital, Manchester is quite small in comparison to London, making it the perfect destination for a long weekend away. With plenty of museums, culture and hidden beauty spots, there’s is no shortage of things to do in this Northern city.

Food and drink has, in recent years, become one of Manchester’s most popular tourist attractions and the city is home to a number of quirky and individual restaurants and bars. With different areas of the city center offering a completely different vibe, no 2 visits are ever the same. If you’re looking for some of the best places to eat in Manchester, then visit the Spinningfields area for fine dining and tasty meals. The Northern Quarter is home to some of the city’s best bars and a visit to Cane and Grain and The Abel Heywood are a must.

Aarhus is one of Denmark’s hidden gems, with many tourists visiting Copenhagen instead. Just a fifth of the size of Copenhagen, Aarhus is set on the east coast of the Jutland peninsula and is just a few hours north from Hamburg.

Frequently earning the title of one of the happiest cities on Earth, Aarhus is located right near to some stunning fjords and woodlands which are perfect for taking a morning hike. As well as a picturesque Old Town that is full of traditional Danish architecture ranging from the 16th to 19th centuries, there is also Viking rune stones and a vast range of diverse museums.

Previous Hunted: The ultimate travel challenge!
Next Accessible trips in the UK