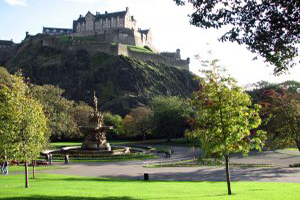 Edinburgh, Scotland’s capital is one of Europe’s most beautiful cities and easily accessible with excellent road, air and rail connections. It is an ideal destination for a short city break.
Looming over the city centre is Edinburgh Castle with Princes Street gardens below it. The gardens bisect the city, on one side is the formal (and not so new) Georgian New Town dominated by Princes Street whilst on the other side is the medieval Old Town. Princes Street is the main thoroughfare and shopping street. Many attractive individual shops and buildings can be found in the ancient old town.

What to do in Edinburgh

The city centre is quite compact. It is an easy city to forget the car and explore on foot.

The National Museum of Scotland, the Scottish National Gallery and many other cultural attractions can also be found in the city. Arthur’s Seat, an extinct volcano in Holyrood Park just outside the city centre has beautiful views from its peak and is worth a visit. A short distance outside the city centre is Leith, the former port area on the Firth of Forth. Leith is now a buzzy area with a choice of hotels, restaurants and the former Royal Yacht Britannia.

Shoppers and souvenir hunters are well catered for, Jenners prominently located on Princes Street, is Scotland’s answer to Harrods.

When to visit Edinburgh

Edinburgh is an all year city, whenever you visit you will find plenty to do. The city really comes alive each August when it is home to the Edinburgh Festival, the world’s largest cultural festival. In 2016, during the 25 days there were over 50,000 performances of the 3,000 plus shows held in about 300 venues.

August is also when the annual Edinburgh Military Tattoo is held at the castle.

Christmas is another popular time there are festival markets with German and Scottish themes.

As well as all the usual chains, there’s a wide choice on independent restaurants, four of which have Michelin Stars. George Street in the new town, running parallel to Princes Street is where many eateries can be found. For fans of Ian Rankin’s Rebus novels, the Oxford Bar on Young Street where Rebus mulls over his cases is worth a visit.

New Hotels cover all price ranges, those just outside the city as usual are cheaper, if they are close to the new tram service they are worth considering. If you want something special, there are some iconic hotels such as the Balmoral overlooking Princes Street and the close by Scotsman.

Previous Records set for inbound tourism to the UK in 2015
Next Brexit – will holidays cost more in the future? 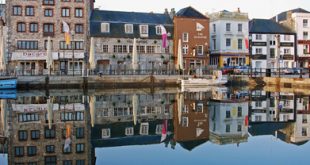 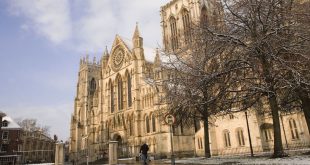 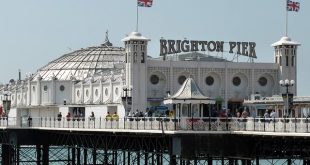