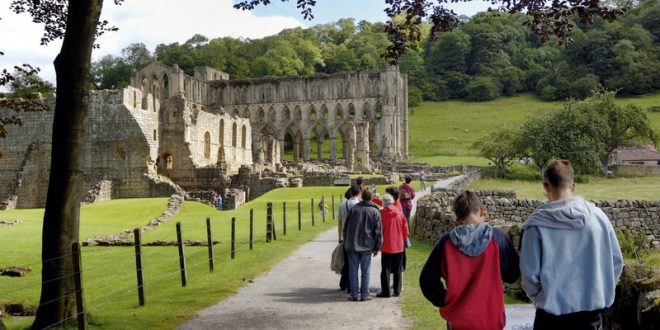 Records set for inbound tourism to the UK in 2015

According to ONS, there were 35.8 million international visits to the UK in 2015, 4% up on 2014. 2015 will be the sixth consecutive year the UK has welcomed a year on year increase in visit numbers. In 2015 there were 6 million more visits than there were five years ago in 2010. The positive image of London portrayed at the 2012 Olympics has certinly helped.

In December 2015 overseas visitors spent £1.74 billion in the UK; 1% more than in the same month last year, a new December spending record. US citizens continue to be the number one visitors.

Jobs in tourism in the UK have grown more than twice as much as other sectors of the economy in the five years to 2014. From 2009 to 2014, employment in tourism industries grew by almost 12%, from 2.66 million to 2.97 million, compared to non-tourism sectors which in comparison grew by just 5%. The highest rate of growth was in accommodation, and food and beverage serving activities, which both increased by 15%, together the equivalent of more than 220,000 jobs. 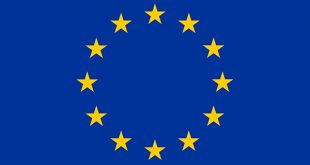 Brexit – will holidays cost more in the future? 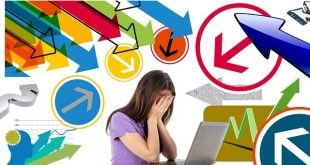 Do you get travel stress and concerns? 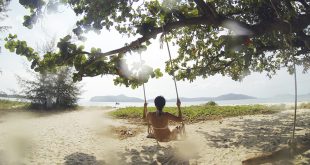 Can a scientific formula help book the perfect holiday?