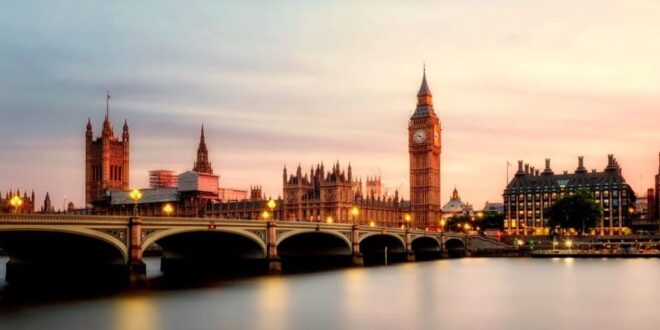 As one of the world’s major nations, the United Kingdom is bombarded with tourists annually. The country is a cultural and historical attraction recognised for its Scottish landscape, the Beatles, the British royal family, alongside many castles and forts. You can go to a performance on the streets of London or take the train to one of the university locations, such as Oxford, to learn about culture and heritage. Of course it isn’t easy to choose between the coastal cliffs of Northern Ireland or the adventure playground of Wales either.

So travellers in the United Kingdom are spoilt for choice really, with sights ranging from the bustling city London tours in England, to the remote coast of the Scottish Highlands’ North Coast 500 road trip. Here’s some highlights for you :

Corfe Castle is one of England’s oldest settlements and for almost 8,000 years, people have lived there. It’s a complete throwback, and you’ll feel as if you’ve travelled 1,000 years to an Olde English setting. That’s exactly how it feels. Once you’ve arrived, take a tour through Corfe Castle, browse the little stores, and dine at Mortons House Restaurant for a delicious Sunday roast. You may also board a historic train from Corfe Castle Station to Swanage if trains are your thing.

Cambridge, the world-famous academic town, is one of the most popular tourist destinations in the United Kingdom. The architecture alone is worth seeing spanning centuries, with the oldest part of Kings College Chapel, dating from 1446. The institution was founded in 1209 and has had several famous people pass through its doors, including Charles Darwin, Sir Isaac Newton, and Stephen Hawking. Booking a Guided Walking Tour with a Graduate is a fantastic opportunity to learn more about Cambridge University. Enjoy a 1.5-hour stroll through the campus, which runs from King’s College through Trinity Hall College and through to Corpus Christi College. Allow a Cambridge graduate to reveal insider anecdotes as you visit the 17th-century bar The Eagle, where DNA was first announced. Punting is a must-do activity in Cambridge, and this tour will take you along the entire length of the River Cam. Kicking is similar to Venice’s gondola excursions, where you sit comfortably while your guide pushes the boat along the river with a long pole.

During the summer, Big Ben is among the most popular places in the United Kingdom. It is, in fact not the name of clock tower, but actually the bell inside! The building, which stands about a hundred meters tall, was designed by Augustus Pugin. Thousands of tourists visit each year to have their photographs taken before the landmark, which has been classified as a UNESCO World Heritage Site. It is among the most well-known tourist destinations in the UK, and artists from all over the world use it to represent the country.

Stonehenge is an ancient monument and one of the best places in the UK to visit with kids if you’re interested in history. The site, which is located in Amesbury, England, is considered to be 3000 years old. It has been a UNESCO World heritage Place since 1986, and it is considered to have been used as a burial site or an astronomy site. The location’s attraction is enhanced by the fact that no one truly understands what the stones represent or their original purpose. However, the place is surrounded by several Neolithic burial grounds and memorials, making this one of the most important tourist destinations in the United Kingdom.

York, a medieval city, is one of the most popular tourist sites in the United Kingdom. This medieval city, two hours north of London, has a 2000-year history. Take a walking tour of York to see the highlights of the walled city, including the United Kingdom’s largest Gothic Cathedral. Get lost in the maze of ‘Snickelways,’ which lead to the cobblestone street known as the shambles, which inspired Harry Potter’s, Diagon Alley.

This freshwater lake (loch in Gaelic) is notorious for hosting a monster known as Nessie. It is one of the most beautiful spots to visit in the UK. This 30-kilometer-long lake is very deep and has a significant volume of water. The Scottish Highlands is scarcely populated and is surrounded by lovely green countryside and mountains. Many people come just to see Ben Nevis, the region’s highest mountain, enjoying hiking, trekking, bicycling, and other activities.

Not on everyone’s top list, this is still one of the most well-known shopping destinations in the UK. It is a refuge for shopaholics all under one roof. Apart from shopping, the whole city is full of restaurants, cafes, and more unusual shops. 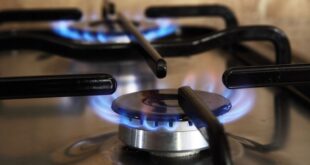 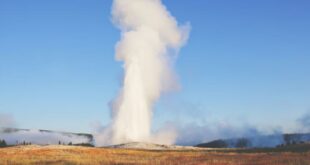 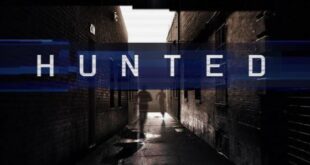 Do you have what it takes?

Casting for the next series of the hit Channel 4 series Hunted has started! Hunted …