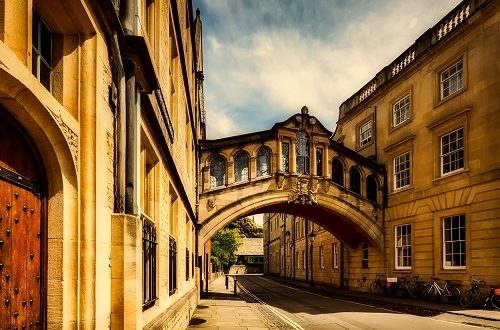 According to Visit Britain we can expect to receive 41.7 million visits in 2018, up from 39.9 million in 2017 and breaking the 40 million threshold for the first time. Continuing the positive trend.

Tourism and the Economy

Inbound tourism spending is expected to reach £26.9 billion in 2018, nearly 7% up on 2017. The UK’s tourism industry employs nearly 3 million people and contributes £127 billion to the economy.

Although the trends are upwards, the UK lags behind France, Spain and Italy within Europe. France dominates the market having around twice the number of visits as the UK. Teachers may sum this up as “OK, could do better!”

Inbound Tourism – Who and Where

Our visitors “Top 5” home countries are France, USA, Germany, Ireland and Spain. Although France accounts for the most visits, visitors from the USA stay longer and spend over twice as much. Australia, rank tenth for visit numbers, but fourth when it comes to spending.

When it comes to where they go, London continues to account for over half of the market, Edinburgh lies in second place. Despite it’s many attractions accounts for under 10% of the capitals figures. With London being expensive and crowded, much of the opportunity to grow looks to be outside the Capital. Cities such as Oxford (7), Bath (14), Newcastle (16) and York (17) all look to have untapped potential. (Number in brackets is the 2016 ranking). Raising the profile of Britain beyond London is an important aim. Yorkshire tourism has benefitted from the publicity received after hosting start of the Tour de France in 2014.