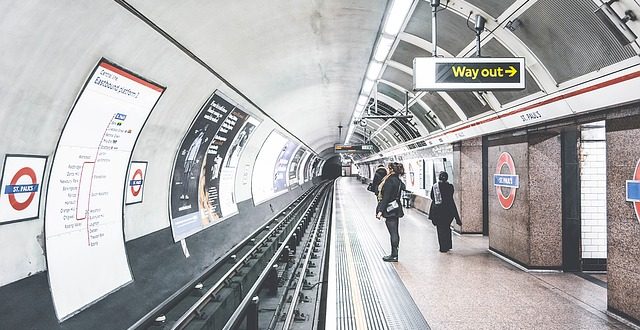 The London Underground – Love It or Hate It

Each day, there are around 4.8 million journeys on the London Underground. That’s a similar number to the entire national Rail Network. It’s the oldest underground railway in the world dating from 1863. The 250 mile network serves 270 stations. The Central Line carries the most passengers each year.

You Gov, have recently had a look at the London Underground, and have unearthed some interesting facts: