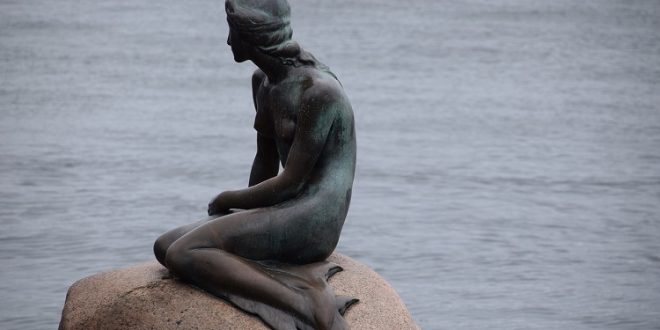 Copenhagen is Denmark’s capital city and is a popular destination for short breaks. There are direct flights from many UK airports. There are train and metro services to the city centre. The currency is the Danish Kroner which is worth about 12p. English is widely spoken.

The city has grown over the last thousand or so years from a small fishing settlement to a leading international city with a regional population of around two million. the city has moved with the times, as well as being an important financial centre there are many high tech companies based there. The Oresund Bridge opened in 2000 links the city by rail and road to Malmo in Sweden.

The cities architecture is a key attraction and represent many centuries of it’s development. There are numerous building to see both old and new such as the opera house opened in 2004.

Many of the city streets are traffic free, making walking around enjoyable.

There’s plenty to see and do, most visitors include these star attractions on their itinerary:

Like similar cities, there is a broad range of accommodation on offer to suit all budgets. Prices are comparable with the UK.  Fifteen restaurants in the city have Michelin stars, Geranium has three. Don’t worry if your budget wont stretch that far, there’s plenty more on offer covering most tastes, diets and styles.

Standards of cleanliness, design and style are very high.